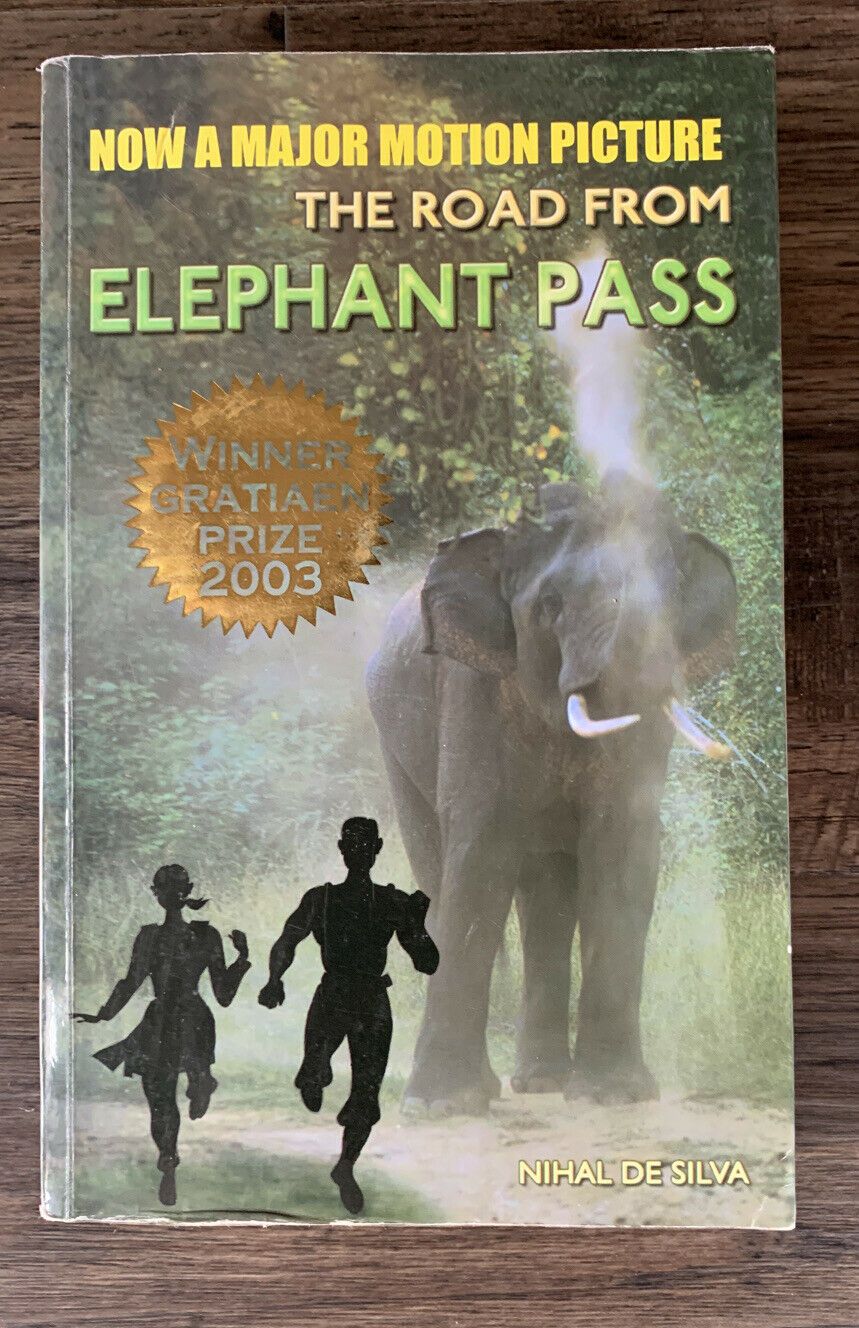 Finished reading this masterpiece! What a novel!

An LTTE (Tamil) girl turns herself into the camp at Elephant pass, minutes before LTTE starts their Operation Ceaseless Waves -3 (ஓயாத அலைகள் 3) in March 2000. And she says she has vital information that could end the war. A (Sinhala) army captain undertakes the mission of bringing her to the intelligence headquarters in Colombo through a detour, that takes them through the ruined Wilpattu forest. When they finally reach Colombo after six days, a twist is revealed...

I never thought I'd read such a perfect book from a Sri Lankan author. The political analysis, that unravels through the conversation between the LTTE girl and the army man, is the most intellectual and the deepest view I've heard from a Sri Lankan. The author successfully portrays the valid personal and racial justifications of both sides, illustrating how deep and convoluted the problem really is. He also openly discusses how the military really interrogates surrenders & witnesses, how the news is censored and full of propaganda, what LTTE does to the civilians, the corruption of the politicians in military and so on.

Moreover, he presents such an accurate cross section through all of Sri Lanka's dimensions in that time. The villages of Wanni, army camps and routine security procedures in North and South, the lifestyle of rich as well as poor among the Sinhala, Tamils and Muslims of Sri Lanka, the beauty and the richness in biodiversity of the island, how the war has shaken the foundations of the individual families and psychology around the country and so much more.

The character development of the two people crafted flawlessly. They fall in love by the end (through a steamy scene), but it all feels natural and smooth.

Thanks to Ashwin for lending me this long-kept-yet-unread book from his collection! Gotta read Nihal's other books too! Especially the one about JVP times. 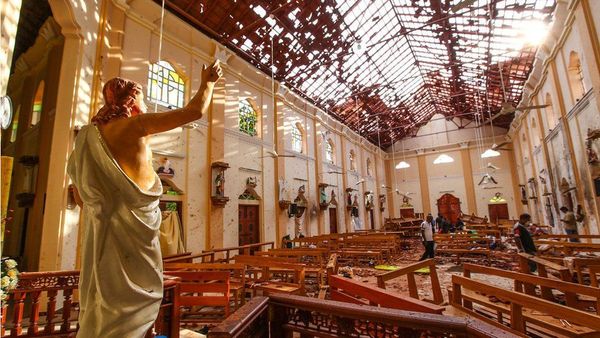