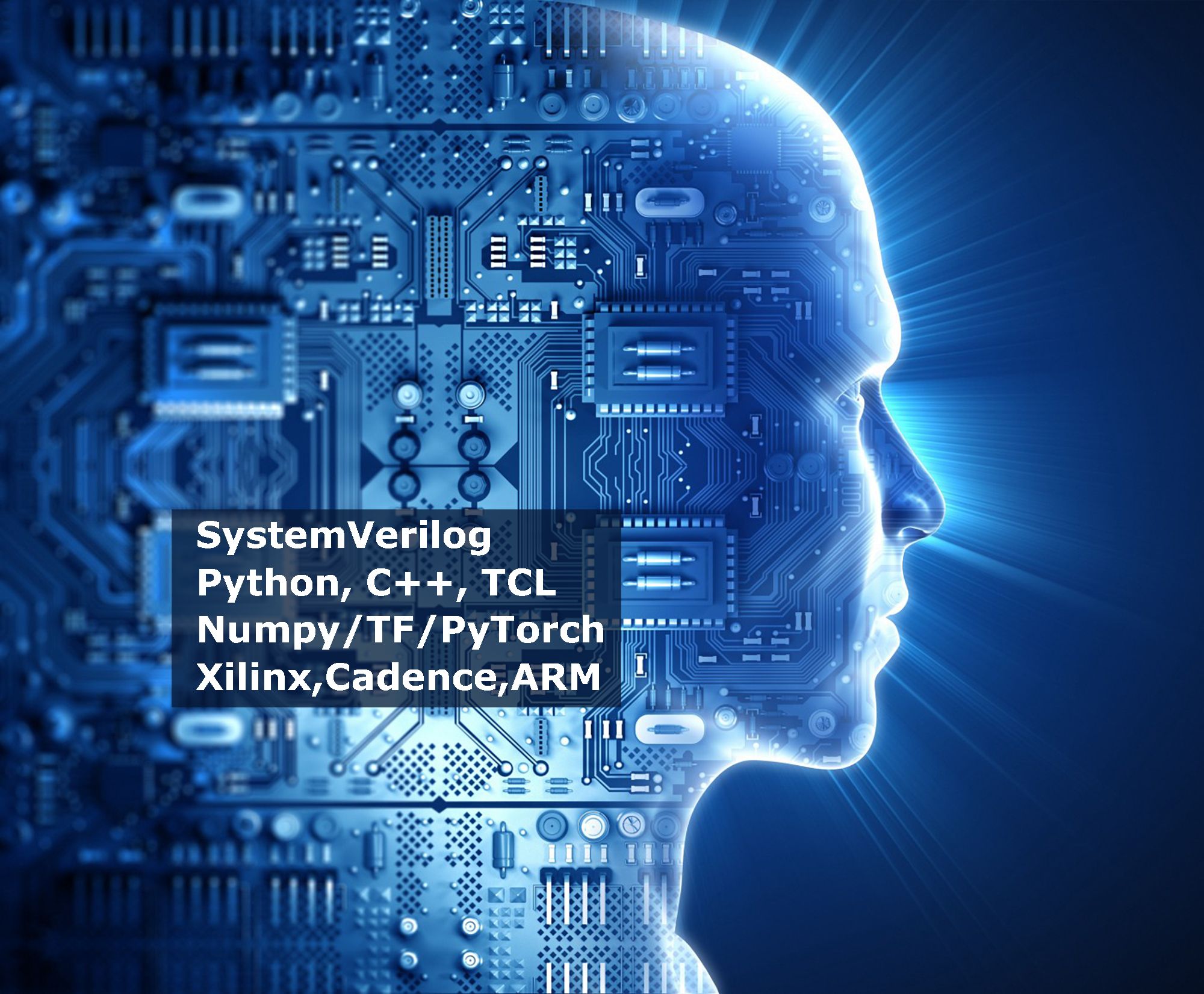 In March 2020, I started building Kraken as a personal, passion project, an engine capable of accelerating any kind of Deep Neural Network (DNN) with convolutional layers, fully-connected layers, and matrix products using a single uniform dataflow pattern while consuming remarkably low on-chip area. I synthesized it in 65-nm CMOS technology at 400 MHz, packing 672 MACs in 7.3 mm2, with a peak performance of 537.6 Gops.

When benchmarked on AlexNet [336.6 fps], VGG16 [17.5 fps], and ResNet-50 [64.2 fps] (yeah, those are old, but those are the widely used benchmarks), it outperforms the state-of-the-art ASIC architectures in terms of overall performance efficiency, DRAM accesses, arithmetic intensity, and throughput, with 5.8x more Gops/mm2 and 1.6x more Gops/W.

I submitted the design as a  journal paper to IEEE TCAS-1, the #3 journal in the field, and it is currently under review. You can find the paper at the following link.

Throughout the project, I wrote code, moved back and forth, and interfaced between several technologies, from different domains such as hardware (RTL), software, and machine vision.

Through the Kraken project, I developed a workflow of 15 steps, which helps me to move between golden models in python, RTL designs & simulations in SystemVerilog, and firmware in C++.  I have written them in detail as three more blog posts with code examples.

Simpler FPGA/ASIC projects can be done within a single folder. However, as the scope and complexity of the project grow, the need to work with multiple languages (Python, SystemVerilog, C, TCL...)  and tools (Jupyter, Vivado, SDK, Genus, Innovus...) can grow out of control.

The project needs to be version-controlled (git) as well, to prevent data loss and to move between different stages of development like a time machine. However, FPGA and ASIC tools create a lot of internal files, which do not generalize between machines. Therefore, the building of such projects is automated via TCL scripts, and only such scripts and the source files are git-tracked.

The following is the structure I developed through my Kraken project. 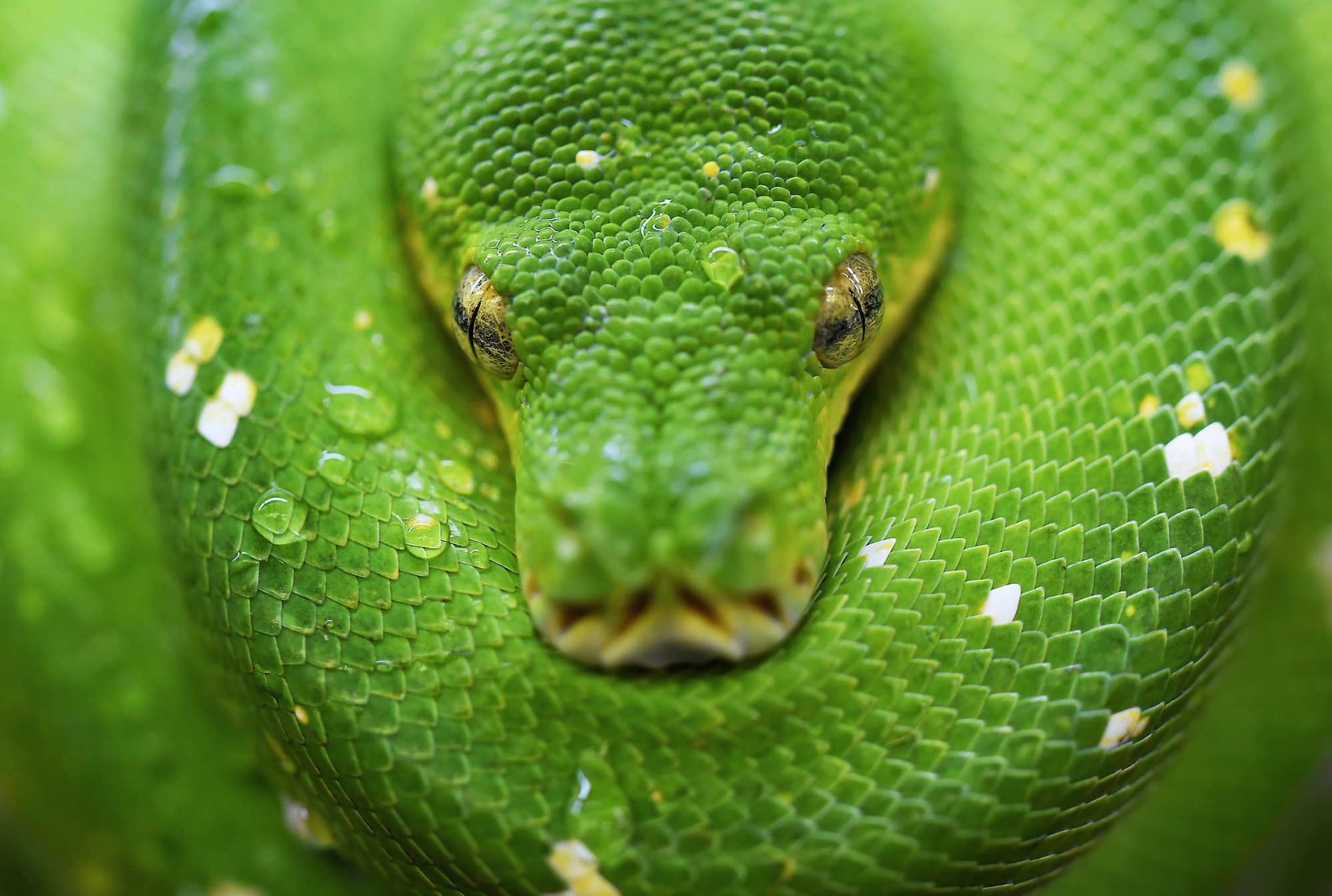 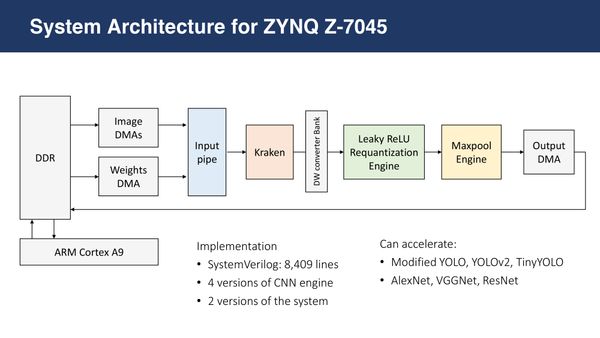 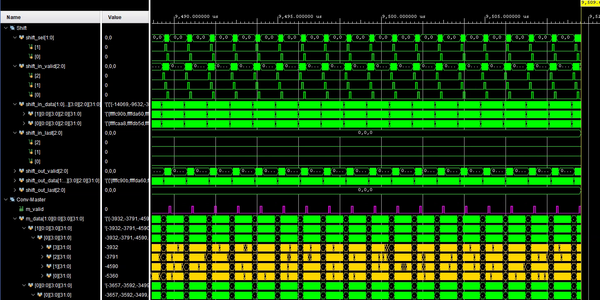