Terror in Paradise: A must-watch for all Sri Lankans.

Sri Lankan Muslims did everything they could, as responsible citizens of this country to stop this. Zahran was expelled from his mosque for being radical. He started his own sect and attacked Sufi Muslims of Kaththankudi with swords, 2 years before the Easter attacks. People reported this to the police, police didn't care, Muslims even protested in the streets calling Zahran a terrorist. They called him out on social media as "leader of ISIS in Sri Lanka".

Thasaleem, a Muslim counsellor led the police to a massive stash of explosives and weapons near the sea owned by Zahran, 4 months before the attack. The police arrested that spice merchant's son and released him (because he's wealthy?). He later blew himself up in Taj Samudra. And the police offered zero witness protection to Thasaleem. A few days later, Zahran's men broke into his house and shot him point-blank in his bed. He is the hero we needed, not the one we deserved, now paralyzed, dying alone with zero recognition.

After all this, the Muslim community is being blamed, Muslims were being physically attacked in the Eastern province, in Jaffna landlords of their shops immediately took back the buildings and asked them to leave. Their businesses and restaurants are being boycotted on the basis of wild rumours.

Indian intelligence, we know that story. 3 months before the attack, SL got extremely detailed information. Hell, even a few hours before the blast, they got another warning. But they did nothing. Why?

The answer is actually simple. ISIS failed in its dream to form an Islamic State when it lost its stronghold in Syria. They publicly changed their objective into decentralised terrorism. Zahran was brewing it in Sri Lanka for years and the government did nothing despite the warnings of the Muslim community. During the final showdown, the government was stuck in a constitutional crisis, President and Prime Minister, despite knowing about this (according to 150 reports), were behaving like a divorcing couple, and everything came together, resulting in the disaster. This is criminal negligence. 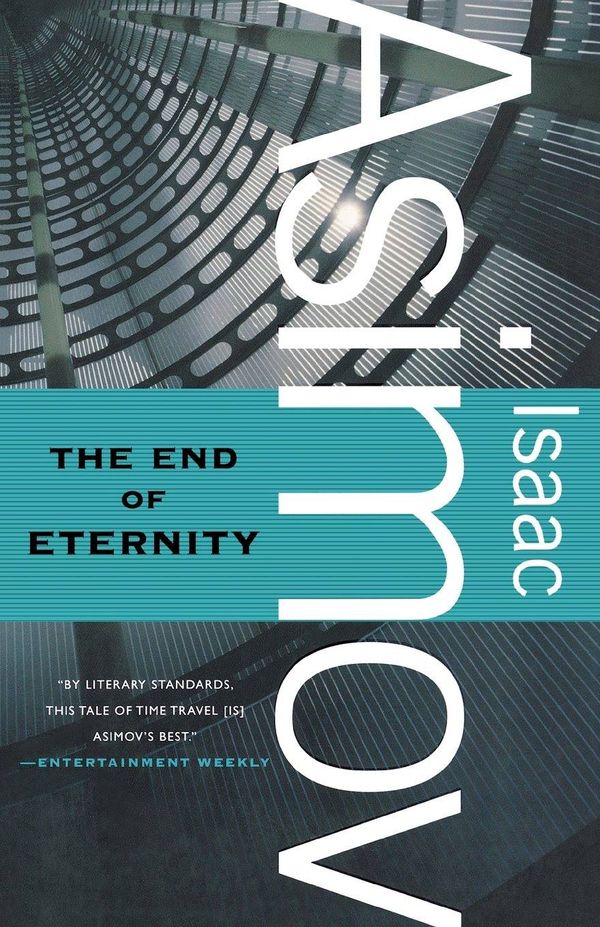