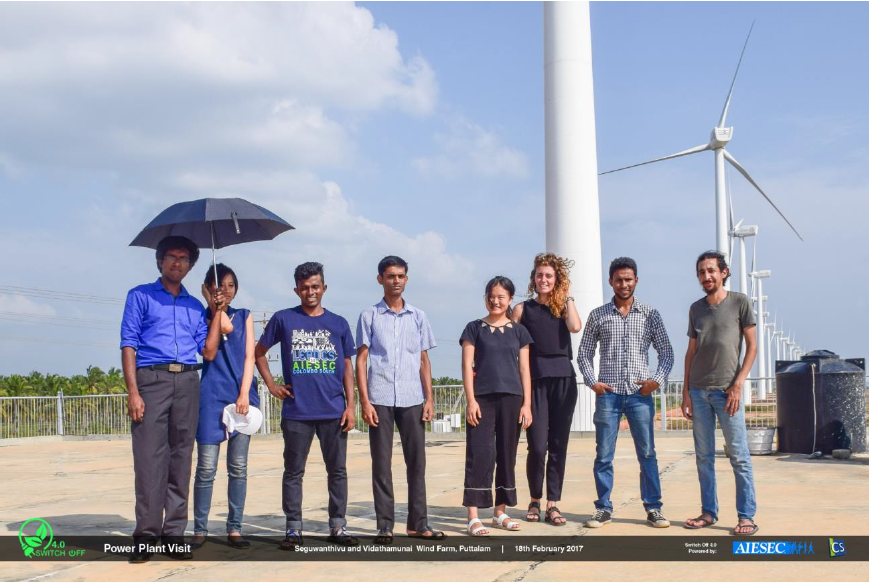 There have been nights in the past month when I was so depressed. I have given everything to the Switch Off 4.0 project. I worked like a bull for five months, getting literally abused by companies, losing 0.3 GPA, spending my entire Mahapola savings on this project to get nothing objective at the end. No positions on the AIESEC ladder, no awards/recognition, nothing to add to my CV…

However, thinking about it later, I find that I didn’t do this for any of this in the first place. I’ve gained so much from this one project than anything else, ever! For me that’s AIESEC.

You can take anything from AIESEC, and I choose to take these. Excellence over success. Glad to know I have more than enough to remember and smile about when I grow old.

Switch Off 4.0 was a six-week long project executed from 14th January to 24th February 2017. The planning phase of the project began as early as October 2016. Nine undergraduates arrived Sri Lanka as exchange participants (volunteers) in February 2017 from Egypt, Indonesia, UK, Italy and China to execute this project together with the organizing committee.

Based on on-site surveys performed by the organizing committee members in different villages, nine households in Piyasenapura, a rural area in Deltota, (Kandy District) were chosen and wired.

In addition to the wiring program, the volunteers and the organizing Committee visited a mini-hydro plant in Pussellawa and the wind power plant in Puttalam to learn about energy production and to assess the viability of renewable energy in Sri Lanka. With that knowledge, they conducted interactive school sessions for students of Grade 7-9 on energy production and conservation in four schools. During the duration of the project, the volunteers spent their free time assembling and testing LED bulbs from the components purchased using the funds. The organizing committee and the volunteers also conducted door-to-door surveys in over 80 houses in various areas of Colombo, where information about domestic energy usage in Sri Lanka was collected for future analysis. 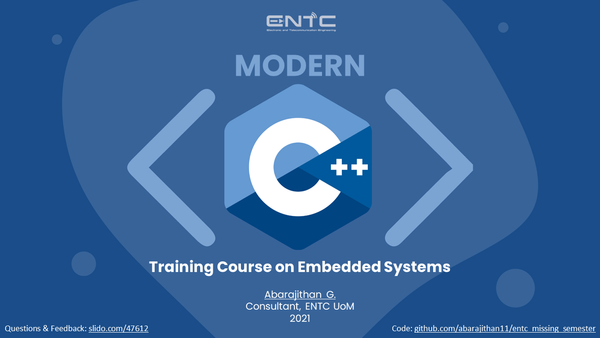 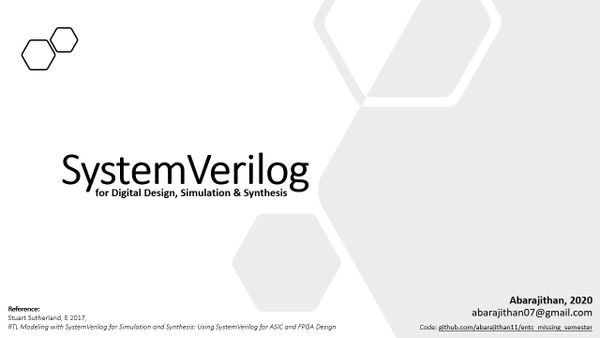 Webinars: Design and Simulation with SystemVerilog 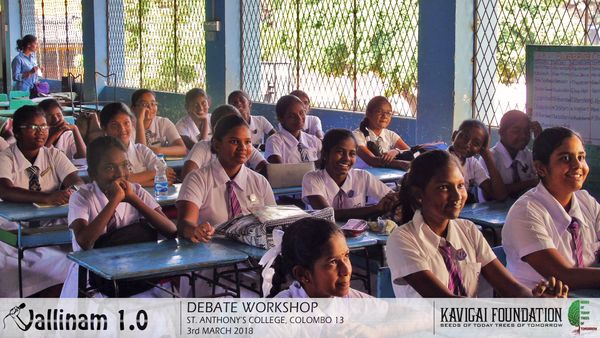