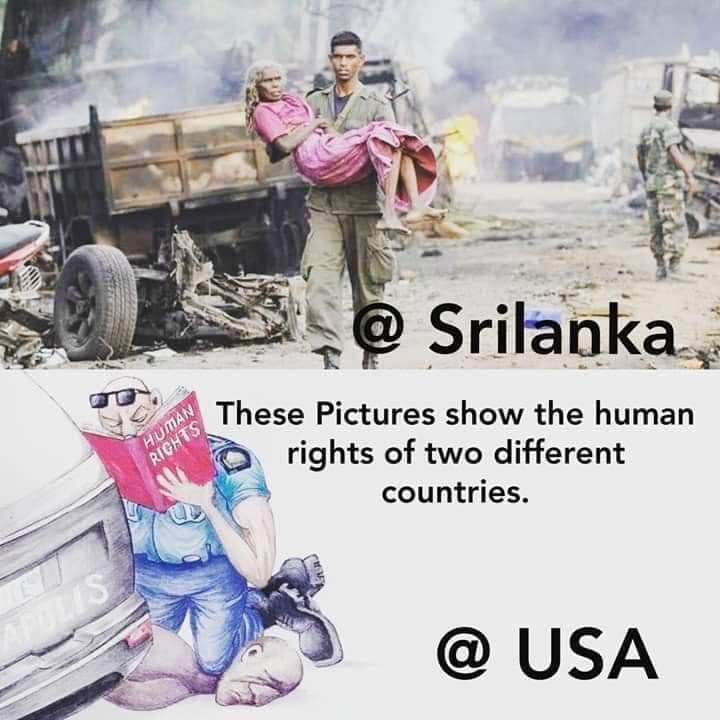 TLDR: We need to compare apples to apples, Sri Lankan people to US people and SL govt to US govt. I have a unique (not really) stance on war crimes. Read on to find out. US govt is definitely hypocritical. But US people are far better than us in protesting against injustice.

Sunil Ratnayaka was court convicted after a 13-year trial and was given death sentence for murdering eight citizens of Sri Lanka, including a five-year-old and three teenagers. The president pardoned him. No protests in Sri Lanka. A lot of people who say they don't support this release stayed silent. One guy justified this as "democratic justice". That is unfortunately correct. If we had taken a vote, over 50% of Sri Lankans would have agreed to release this war criminal, because he is a member of the army, who are heroes of the nation.

American police might consider themselves heroes of the nation. They join voluntarily to risk their lives every day (remember, civilians, carry guns in the USA). And yet, when one of them crossed the line and killed an innocent man in a case of police brutality, people started protesting, irrespective of race and colour.

And here we are, sharing bullshit like this. We are ignoring our own hypocrisy and laughing at the hypocrisy of the US government. We are being meta-hypocritical.

I get your point. US "government" is hypocritical. They have committed war crimes in Iraq and Vietnam, but they harass us in Geneva. Why? Neither because they love Tamils nor because the Tamil diaspora is pressuring them. They want to punish us for siding too much with China. But isn't it funny that the US govt never talks about China killing Uighur Muslims in concentration camps or China's brutal treatment of Hong Kong protests? Why? Because US and China cannot risk a direct war. They are in a proxy war through small countries like us. Sri Lanka and our sensitive issues are pawns in this game of superpowers. If Sri Lanka becomes a superpower, our govt will definitely harass another small country, so stop whining about it. The only thing we can practically do about this is to elect leaders who can diplomatically navigate the geopolitical landscape, by balancing the interests of the powers around us.

Here is my view on war crimes. The end of the war was brutal but was necessary. With LTTE holding people as human shields, I don't think there was any other way to conclusively end the war, for the betterment of the entire country. However, crimes such as Sunil Ratnayaka's murders are unnecessary and monstrous. He brutally murdered Sri Lankan citizens for no reason. This is the kind of war crime we are talking about. And he is a rare case that actually was processed through our justice system against all odds. The Supreme Court unanimously rejected his appeal and upheld the death penalty last year. Yet the president released him due to "democratic justice". And we stayed silent. That's my point.

Answering the whataboutism, LTTE also committed war crimes that must be punished. All war crimes are crimes and must be punished, regardless of whether they were committed by members of the SL army, LTTE or the US army. Can we at least start doing the good things under our control?

The army and navy personnel we meet every day are cool people. We got help from the Navy when camping in Delft, my family has made lifelong friendships with army soldiers stationed outside our home in Jaffna. Their courage to leave their homes behind and walk into near-certain death, for their love of the country must definitely be praised. These persons are heroes of the nation. Sunil Ratnayaka, who killed 5-year-olds for no reason is not a hero of the nation. He's a cold-blooded murderer. Is it that hard to see the distinction?

Now, look at the spirit of the US people. They protested in the streets when their own army killed Vietnamese citizens. Called their own army "baby-killers". They protested about the middle east. And now they are protesting because one of the police officers, who is supposed to be a national hero, ceased being one. But we are silent because we place all the army personnel under one umbrella: "national heroes". Whenever the war crimes discussion comes up, we forget this simple distinction: it's not the entire "army" that is on trial, but it is individual army personnel who shamed the sacrifice of real heroes.

Everyone agrees on this: In general, our forces are humane and our policemen are assholes. Our police arrest random people and torture them into confession, to close cases. Our police keeps harassing the public, especially couples like they have got nothing better to do. There are a lot of good policemen, but these happen often. Let's discuss why, let's start asking questions. Let's discuss how to reform our own police system, how to make them accountable for their actions, instead of spending our time laughing at American police brutality, which we cannot change.

Read the comments and the 86 shares too... It was amazing. 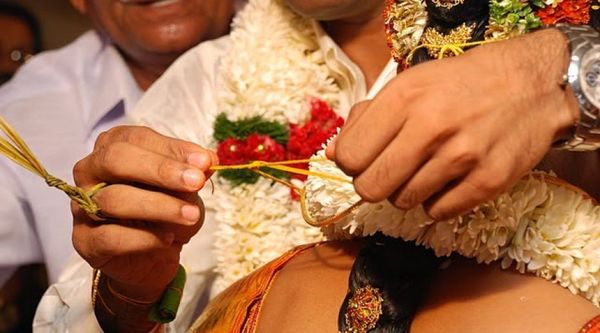 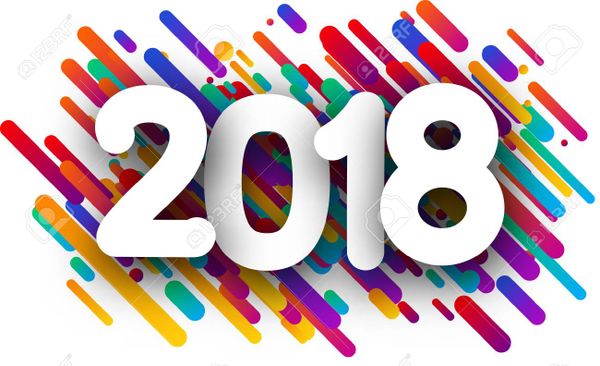 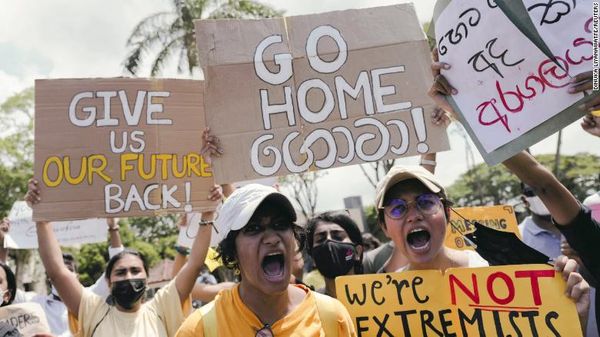